Our first stop was Tian’an Men Square, the city centre of Beijing. Last week was the national holiday so the centre of the square was adorned with a fifty foot flower arrangement, Roses five feet across in a variety of colors, the guide said they were silk or plastic!!!!!
The most notable object is the portrait of Mao. There was a piece on NPR last week interviewing the artist. A fresh portrait is hung every year at the beginning of the National Holiday. The same artist has painted it for forty years, he painted the first one when he was 18 years old.

The forbidden City was the next stop The palace is surrounded by three walls. It was completed in 1420, 24 emperors lived there over the next 500 years. The last emperor abdicated in 1912. He was a teenager at the time and was allowed to live there for several more years. The movie THE LAST EMPEROR, is the story of his life. The movie was a joint project between the US and China and is a very accurate description of his life. It was filmed in the Forbidden City. Life with in the walls was one of concubines and eunuchs. The complex is impressive and would take days to completely view. The palace is touted to have 9,999 rooms but that is deceptive, rooms are counted by the number of pillars divided by four.

This seems to be a very superstitious culture, there was no floors in our hotel numbered 2,13, 4 or any number divisible by 4. The yin and yang principle dictate the design of the forbidden city. Yang is the masculine element and it is represented by odd numbers. 3,5,7 and 9 are repeated throughout the design. Nine is the strongest number and 9×9 is very lucky, any door for imperial use has 81 studs.

We flew to Xi’an in the late afternoon. 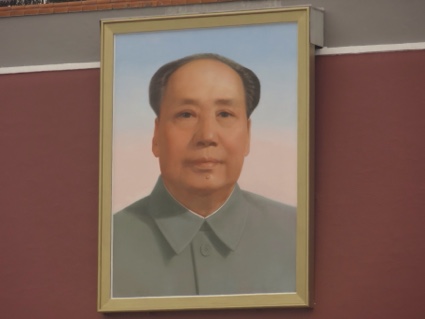 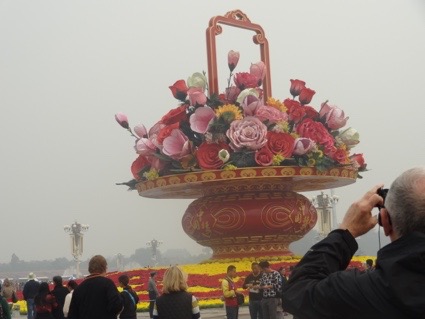 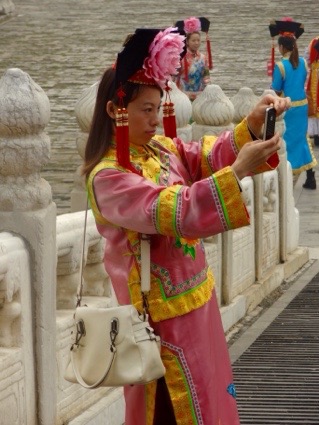 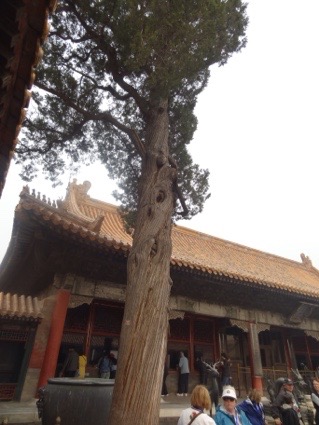 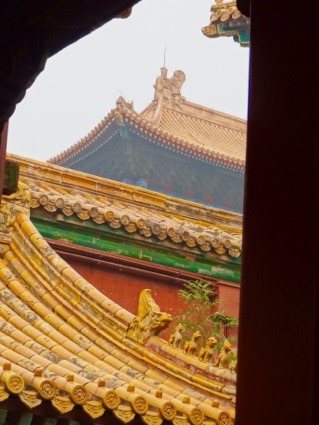